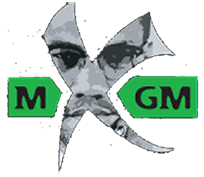 The Oakland Chapter of the Malcolm X Grassroots Movement supports the work of the Free Santa Rita Jail coalition (formerly known as the Audit Ahern Coalition).  Under Sheriff Ahern there have been close to 50 deaths in Santa Rita, including the murder of Dujuan Armstrong.  Women in the jail have had to give birth alone. People have been denied medical and mental health support.

The coalition is demanding:

2. Reallocate the above amount towards investments in neighborhoods, from mental health care to housing stabilization

3. Remove Sheriff Greg Ahern from the position of Director of Emergency Management, which gives him broad authority to declare curfews and other repressive measures

4. Hold a vote to immediately separate the coroner from the sheriff’s office; this is a clear conflict of interest, as the sheriff–who is not a medical professional–should not be investigating his own in-custody 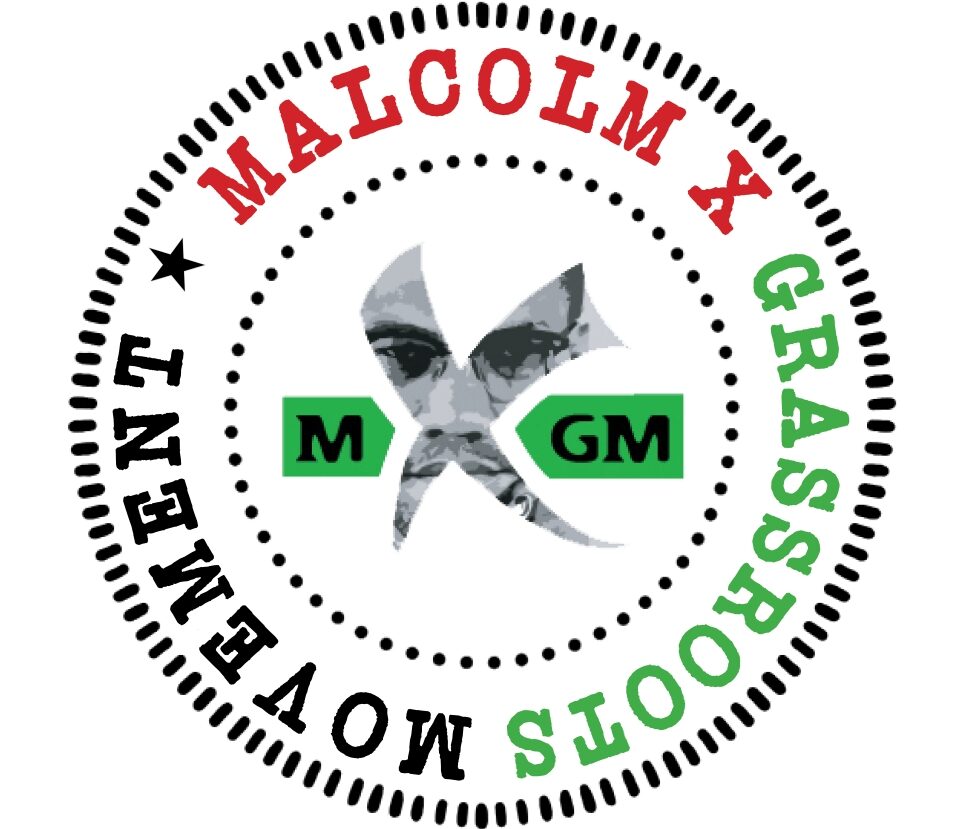